Where is Dubrovnik and the best ways to get to Dubrovnik – Triathlon Earth, Sea & Fire 2020 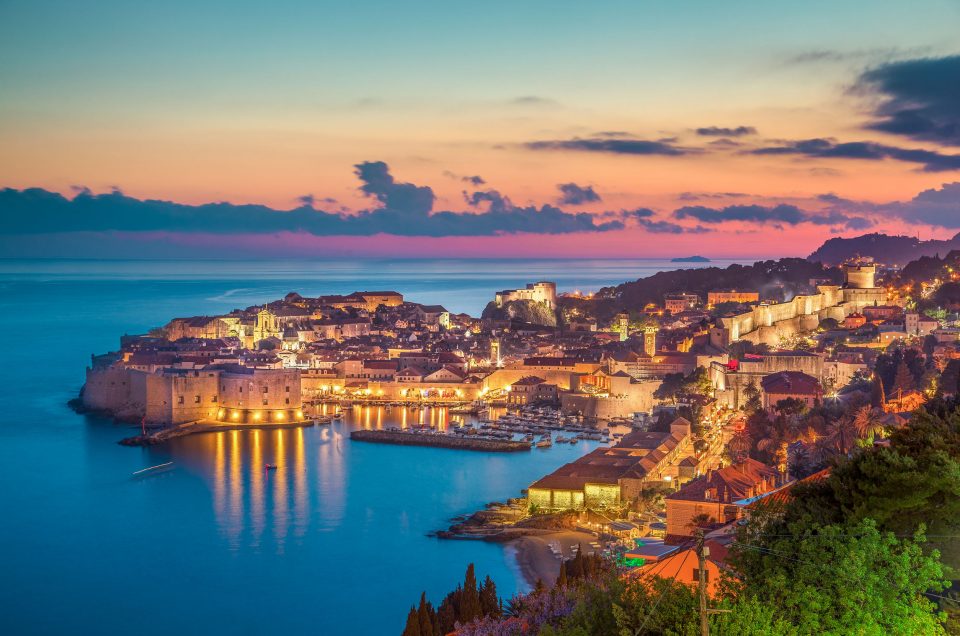 Dubrovnik is often said to be Venice’s rival, with its beautiful old town and being the most popular holiday resort in Croatia. Dubrovnik dominates in the Adriatic Sea Region as 365 days a year people line up to come and visit this beauty and rich history. The Republic of Dubrovnik stayed an independent republic for over 500 years when Middle Age Europe was going through tough times wars and diseases. 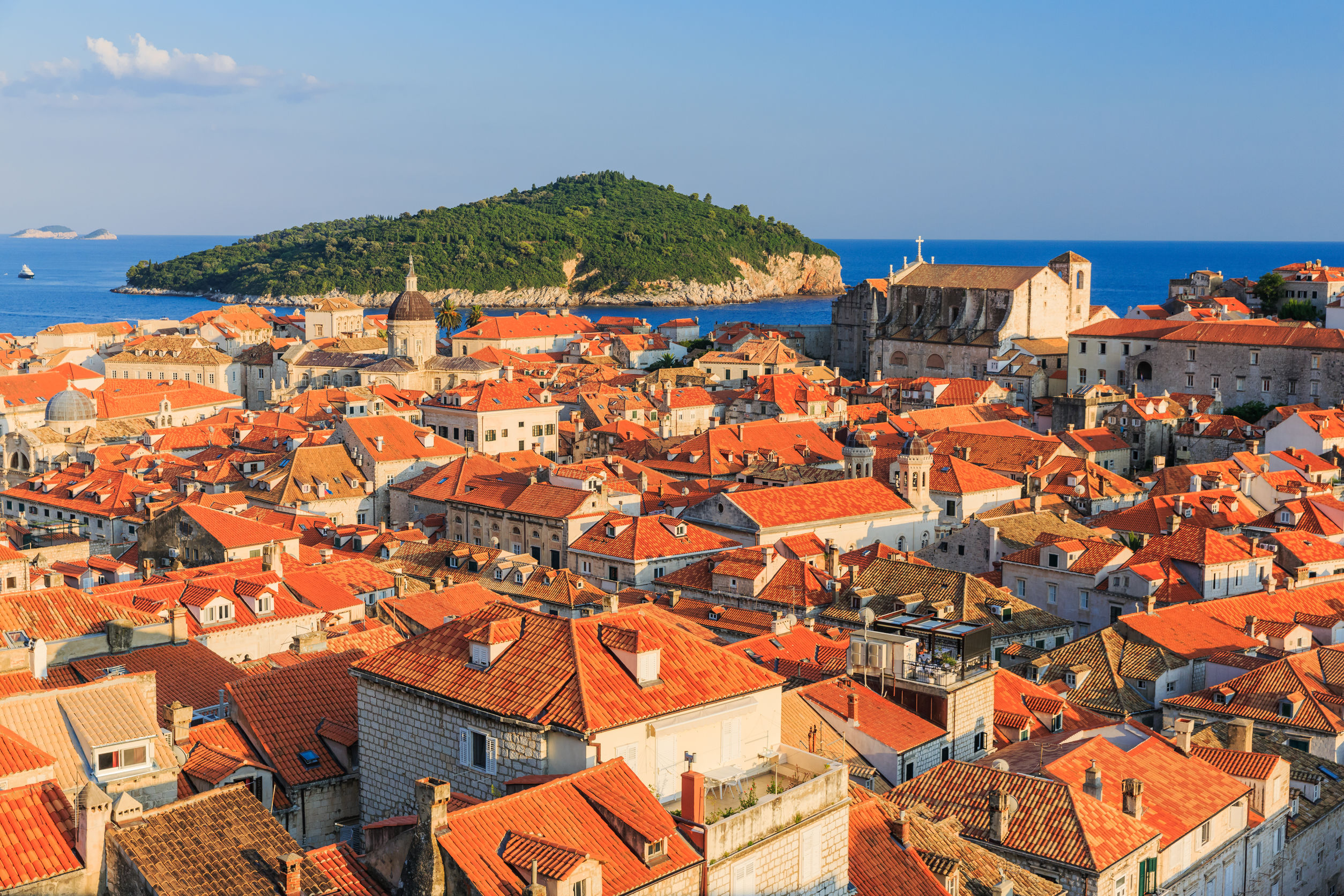 For people coming to the Dubrovnik Triathlon Event, there are many hotels and apartments to choose from. Restaurants, bars, museums, islands, city walls, clubs, and shops. Taking a trip to one of the neighboring countries, like Montenegro and Bosnia and Herzegovina, is very easy. 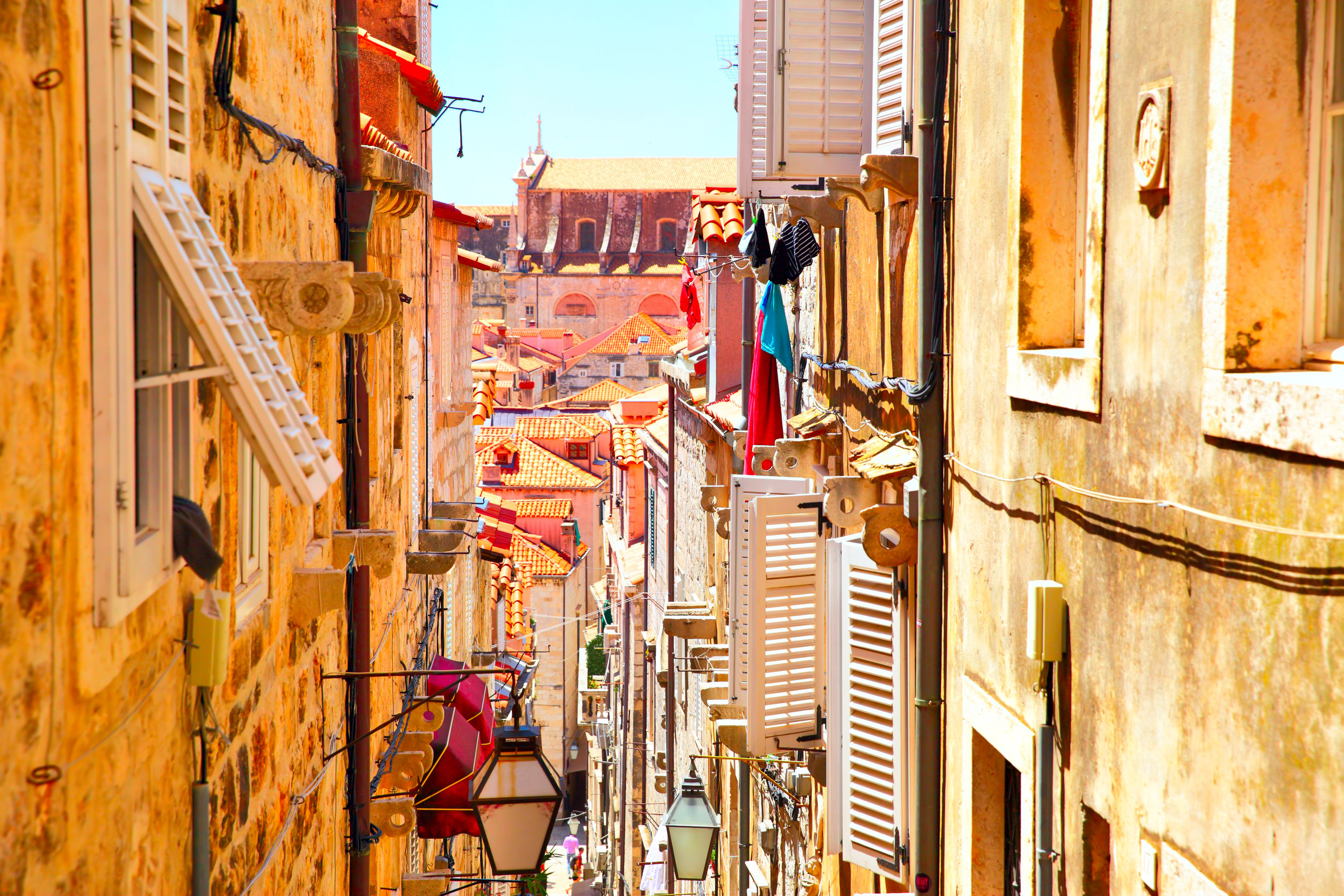 Dubrovnik is easily accessible by many airlines that fly daily to Dubrovnik Airport, which is located only a 25-minute drive from the City Centre. The city is also well connected with other Croatian cities by regular boat lines, sea, land, and air. The space is limited in Dubrovnik so we highly recommend booking your flight and your accommodation as soon as you register for the Dubrovnik Triathlon 2020. Good deals are made early! 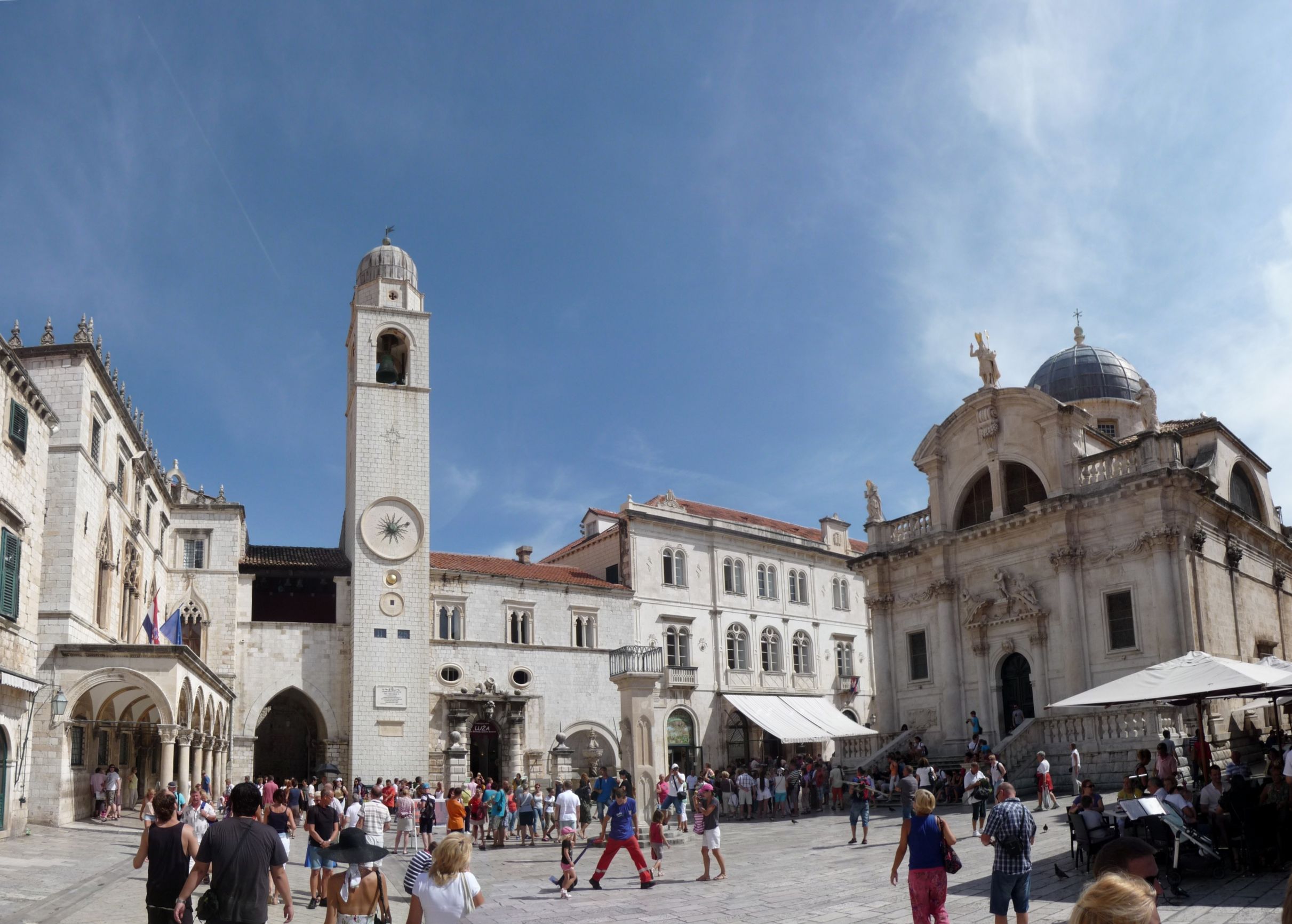 Starting from 2018, Dubrovnik took real steps to reduce the massive number of cruise visitors, firstly in the Old Town. The Dubrovnik Triathlon welcomes all triathletes and their partners to explore the City and the Dubrovnik Riviera during the “Earth, Sea and Fire” event, some of our included optional tours for the participants will be available and included in the race package!

Where is Dubrovnik and the best ways to get to Dubrovnik – Triathlon Earth, Sea & Fire 2020
We use cookies to ensure that we give you the best experience on our website. If you continue to use this site we will assume that you are happy with it.Ok